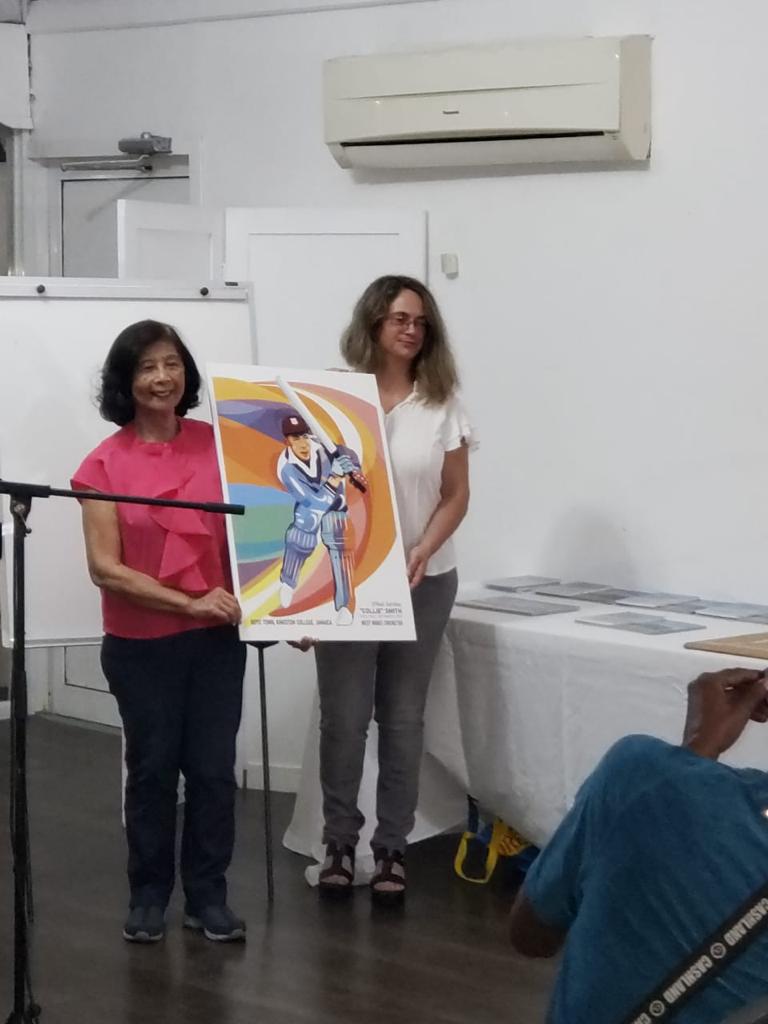 Earlier this year I designed a poster of Jamaican cricketer O’Neil Gordon “Collie” Smith that later on, I contributed to Boy’s School College, the school where Collie Smith studied and learned to play.

On August 26, 2022, Boy’s Town College had an event to unveil the poster and announce my contribution with the hope the new art would help them to raise money for the College.

The name Collie Smith would be familiar to the majority of cricket fans, fascinated by the history of international cricket of yester years. His full name was O’Neil Gordon “Collie” Smith who was born on 5th May 1935 in Kingston, Jamaica, before he met with an untimely accident and died on 9th September, 1959, in Staffordshire in England.

Following is an account of the accident extracted from the internet.

On September 6, 1959, Collie Smith, Garfield Sobers, and Jamaican medium-fast bowler Tom Dewdney, met after their respective Lancashire League games and were all set to travel through the night to London to take part in a charity match, the following day. But, fate had different plans. At around 4.45 that morning, Sobers was in the driver’s seat, and it so happened that he was confronted with two dazzling headlights, coming straight towards him, leaving him no time to react. That was all, Sobers says, he could remember about the collision that followed. It was later learned that the car they were traveling in had run head-on into a 10-ton cattle truck. Once out of the daze, Sobers immediately went to check on Collie, but the latter responded by saying “I’m all right, Maan. Go look after the big boy (Tom).”

Three days later, on September 9, 1959, Collie was declared dead due to severe damage to his spinal cord. He had lapsed into unconsciousness after the horrific accident, and one of Jamaica’s favourite sons was no more. He was already an accomplished player by then, having scripted terrific centuries against formidable sides, like England and Australia. Sobers, in his autobiography, reckons that Collie would have been among the top players in the world had he not been taken away by that fatal accident. But on that day, the dreams of the Jamaican people and that of Collie’s had indeed come to an abrupt end. 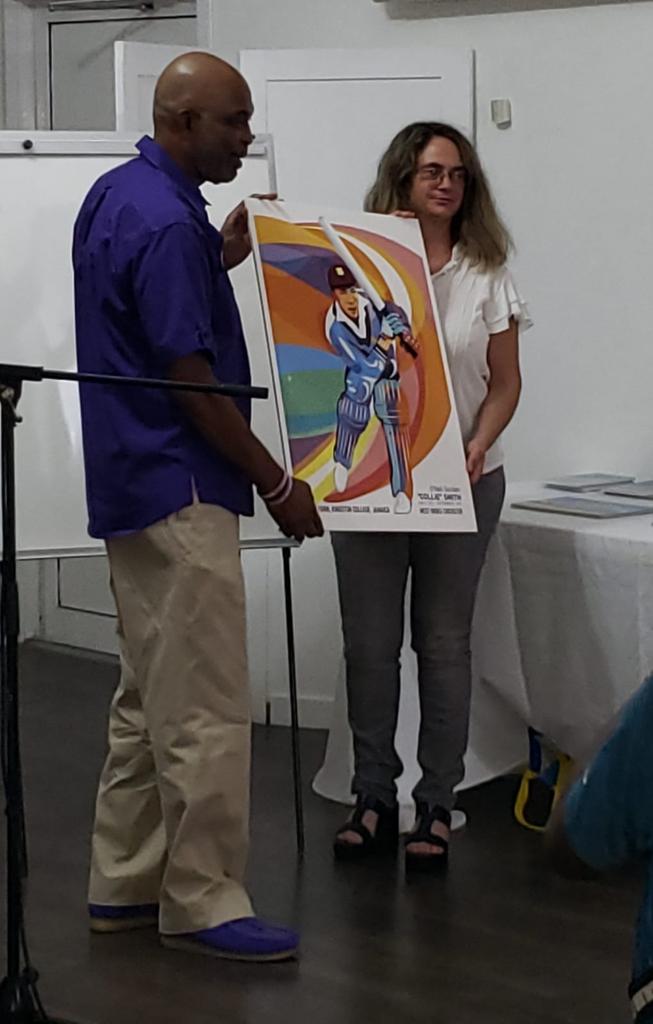 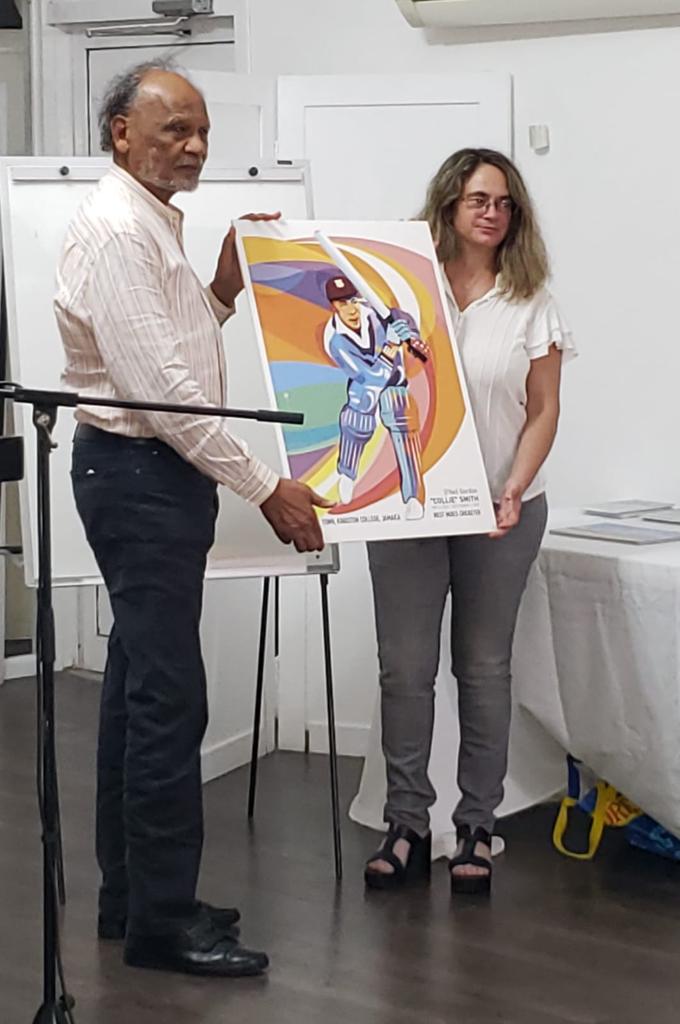 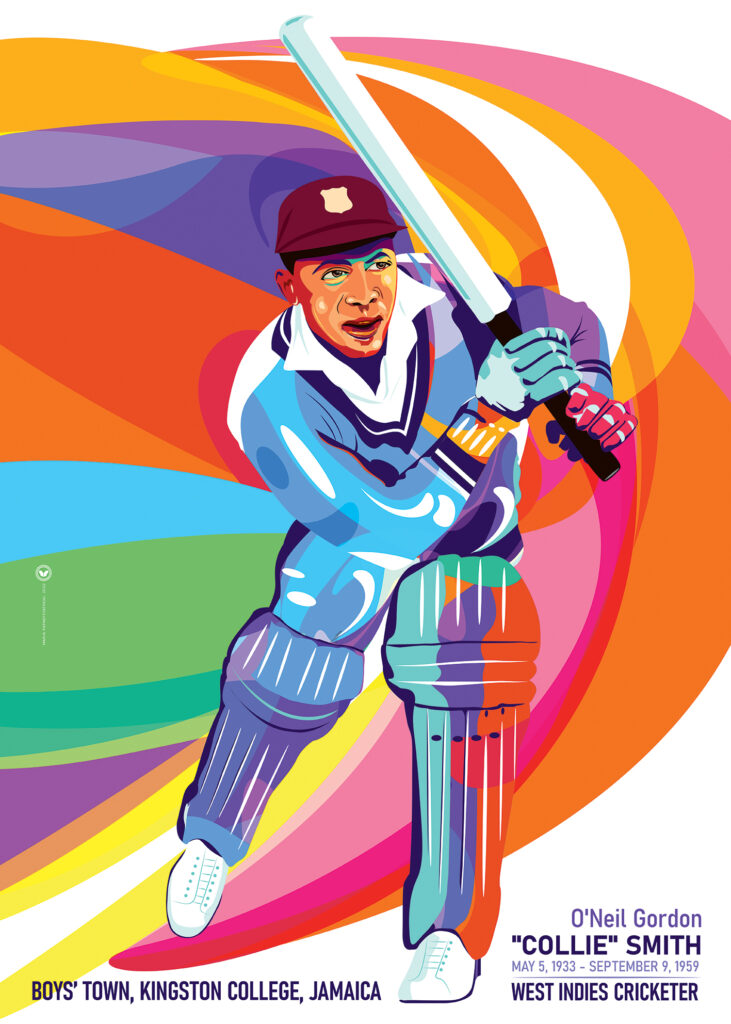 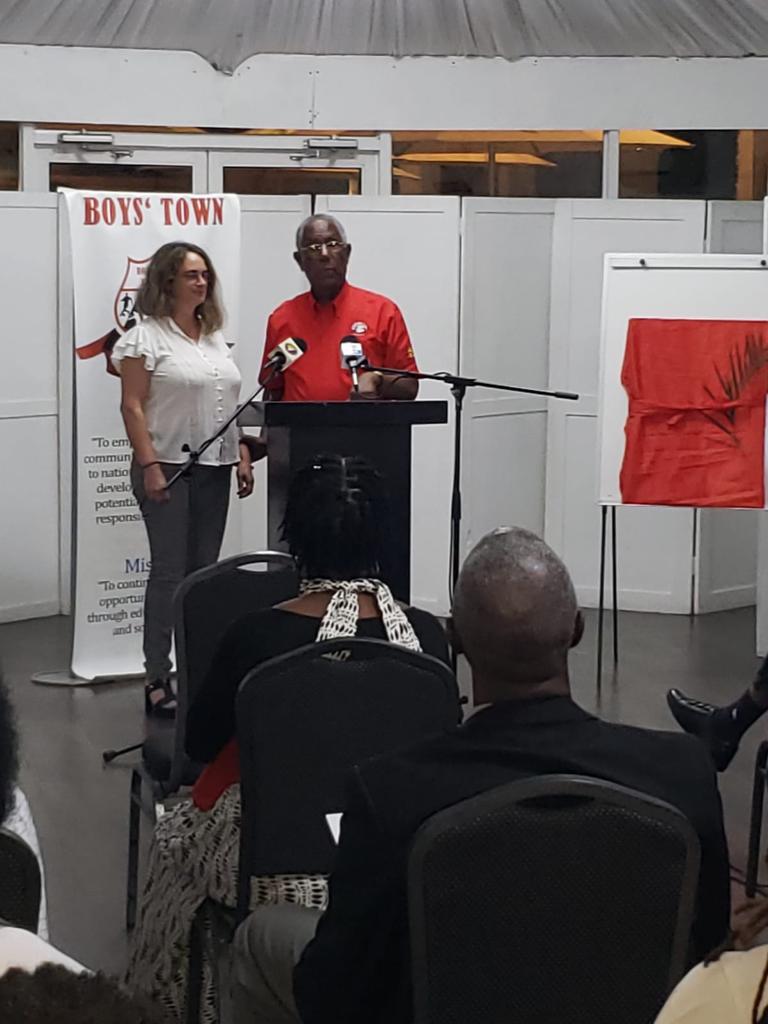