Kostas Lemourios, celebrating 10 years in reggae songwriting, releases his second EP called Destiny!
This album is livicated to those who try to create their own path in life. Keep the fire burning in your hearts

“Be who you wanna be,
take control of your own destiny
Live the way you want to live,
cos it’s one life, one opportunity”

You can listen to it here: 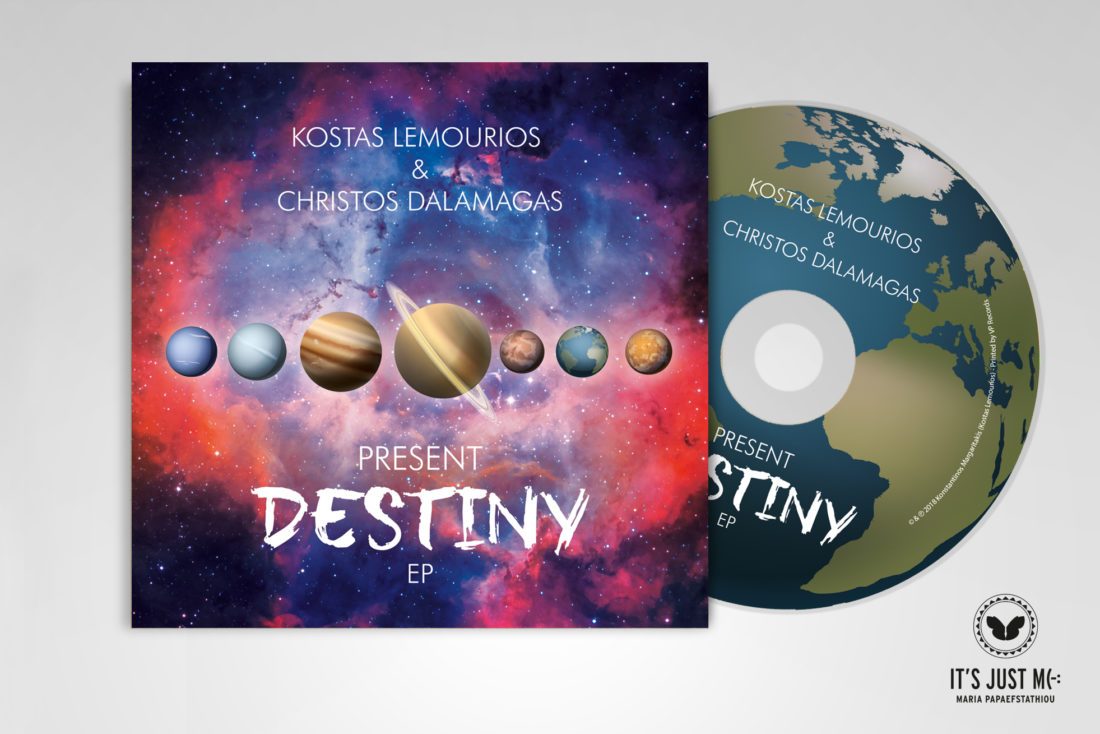 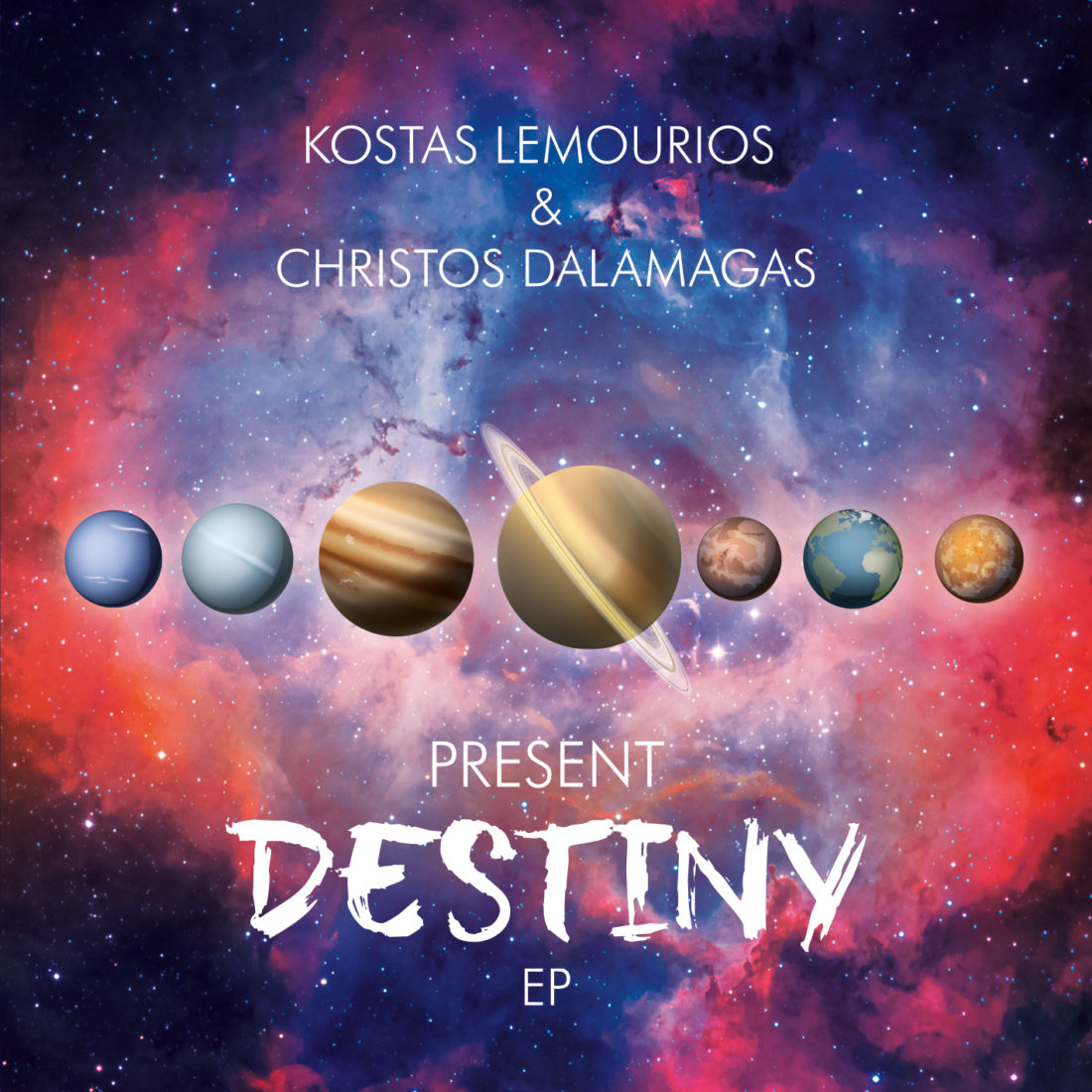 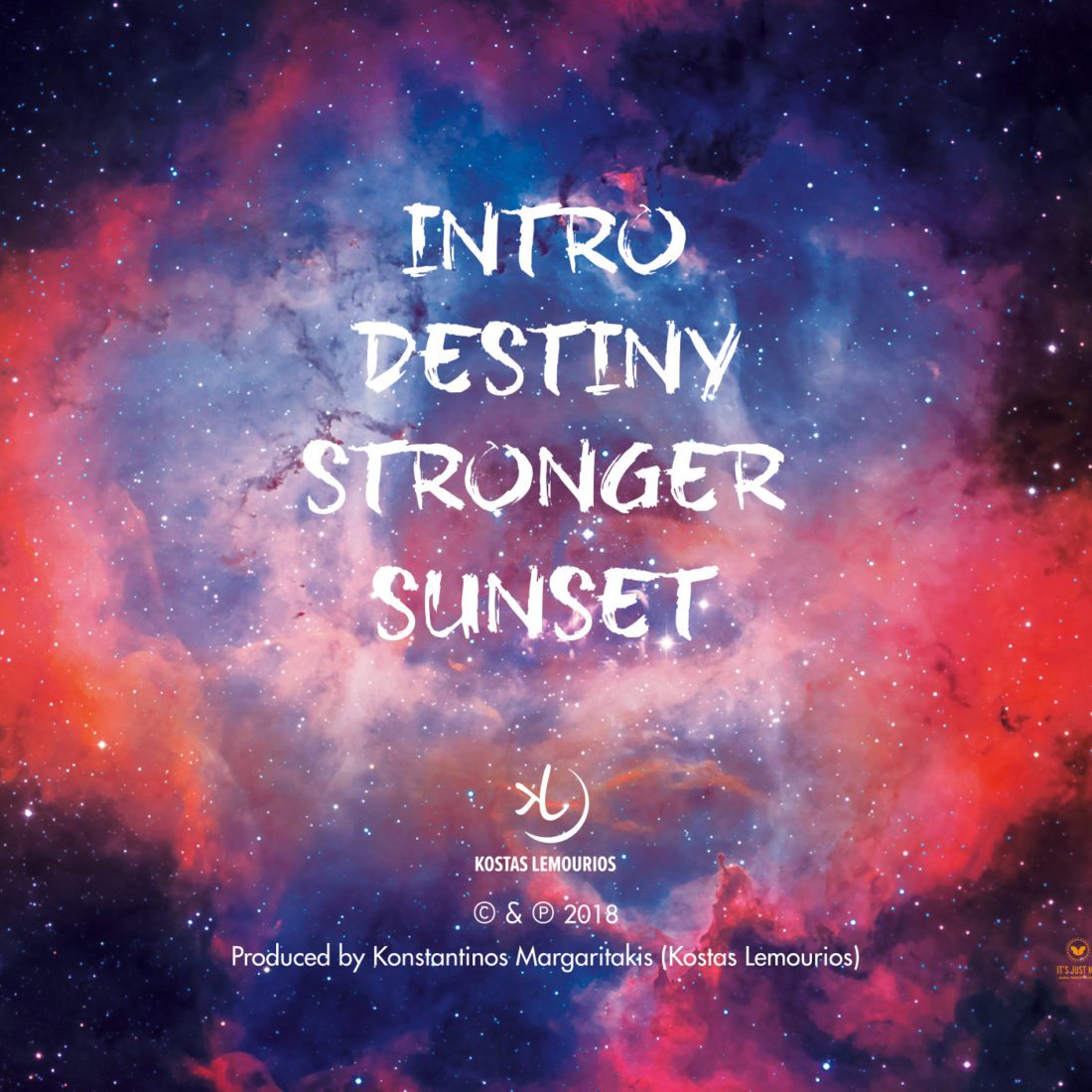 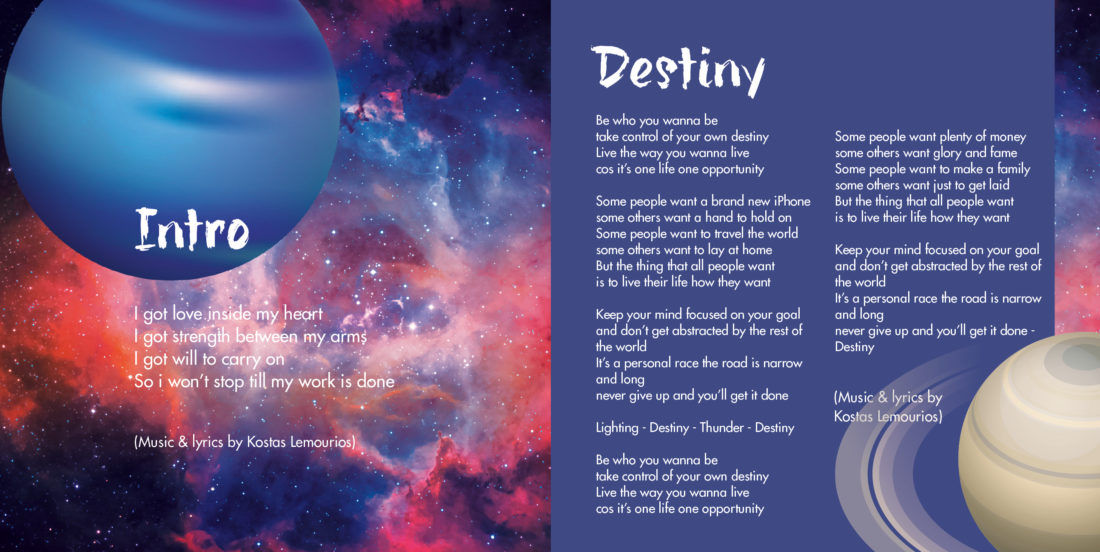 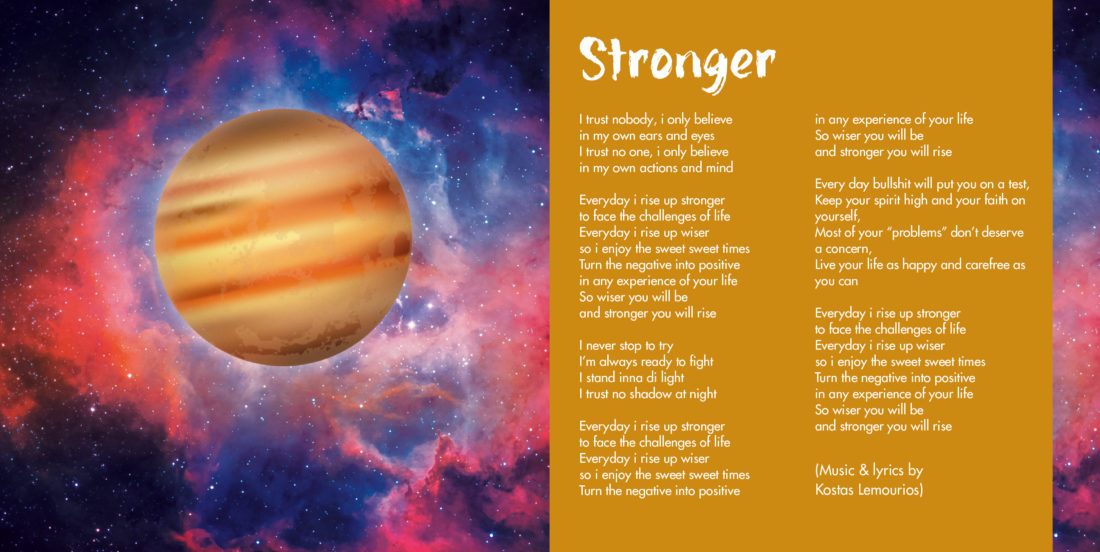 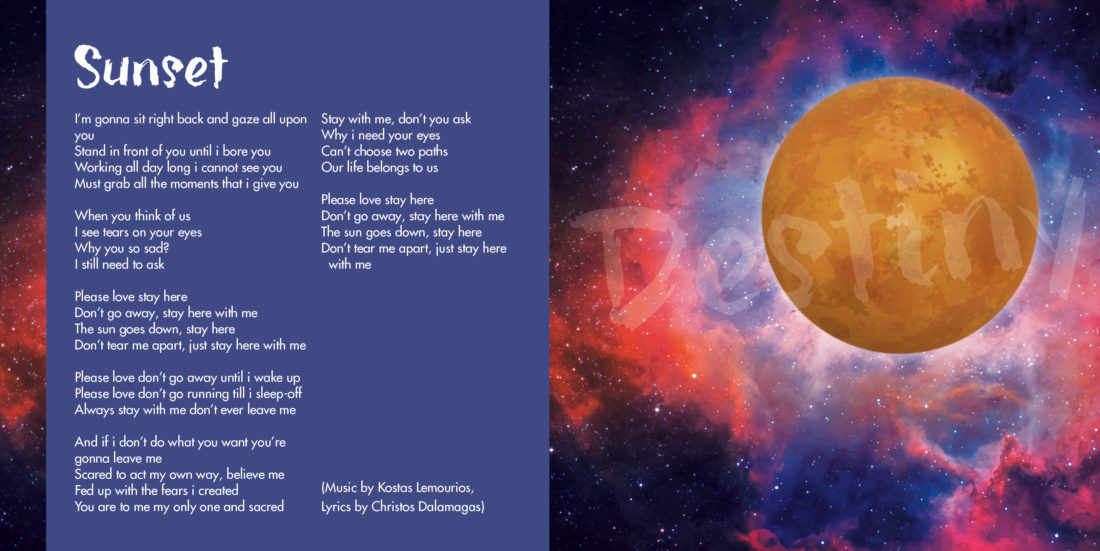 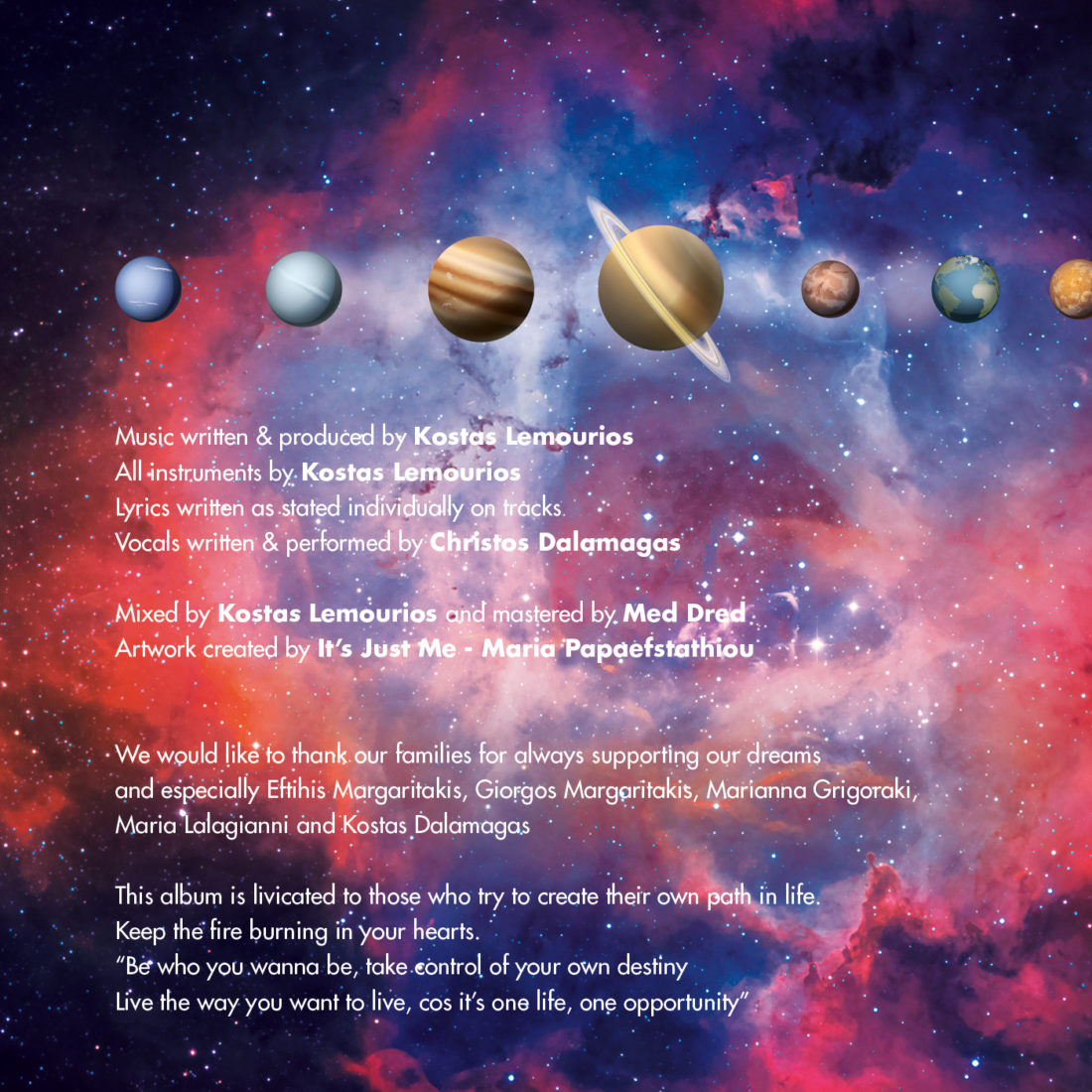 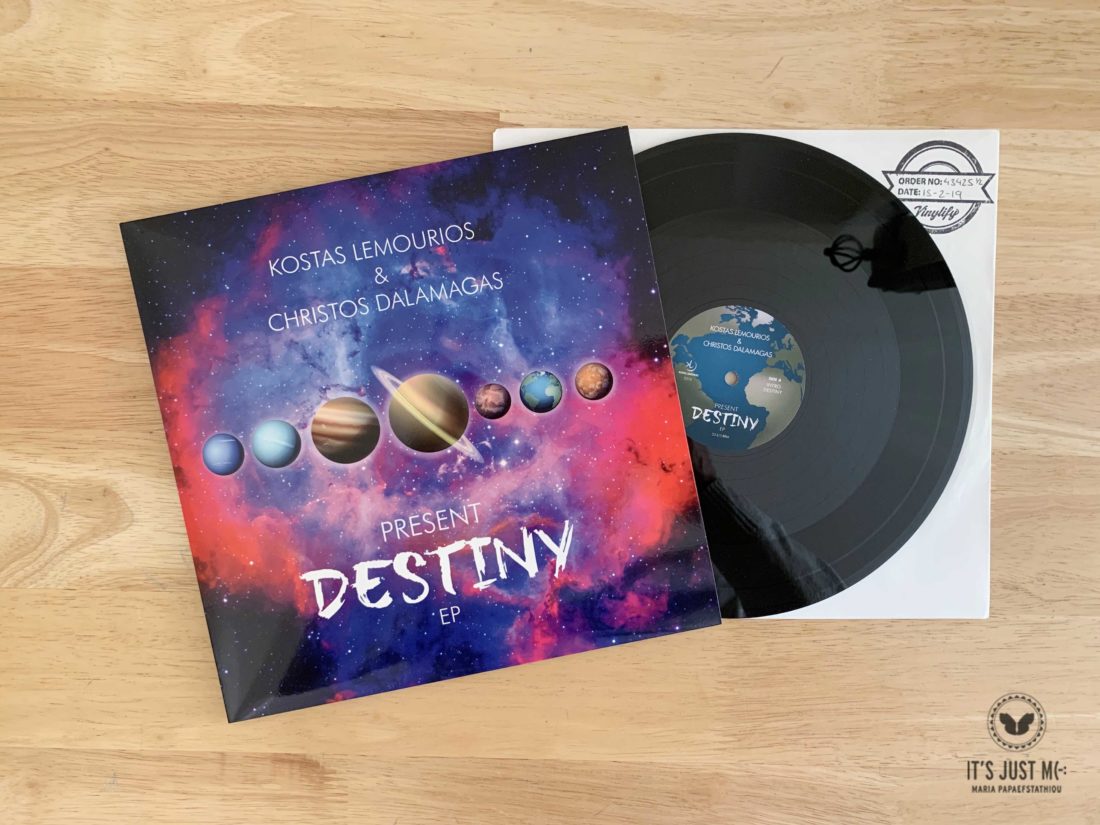 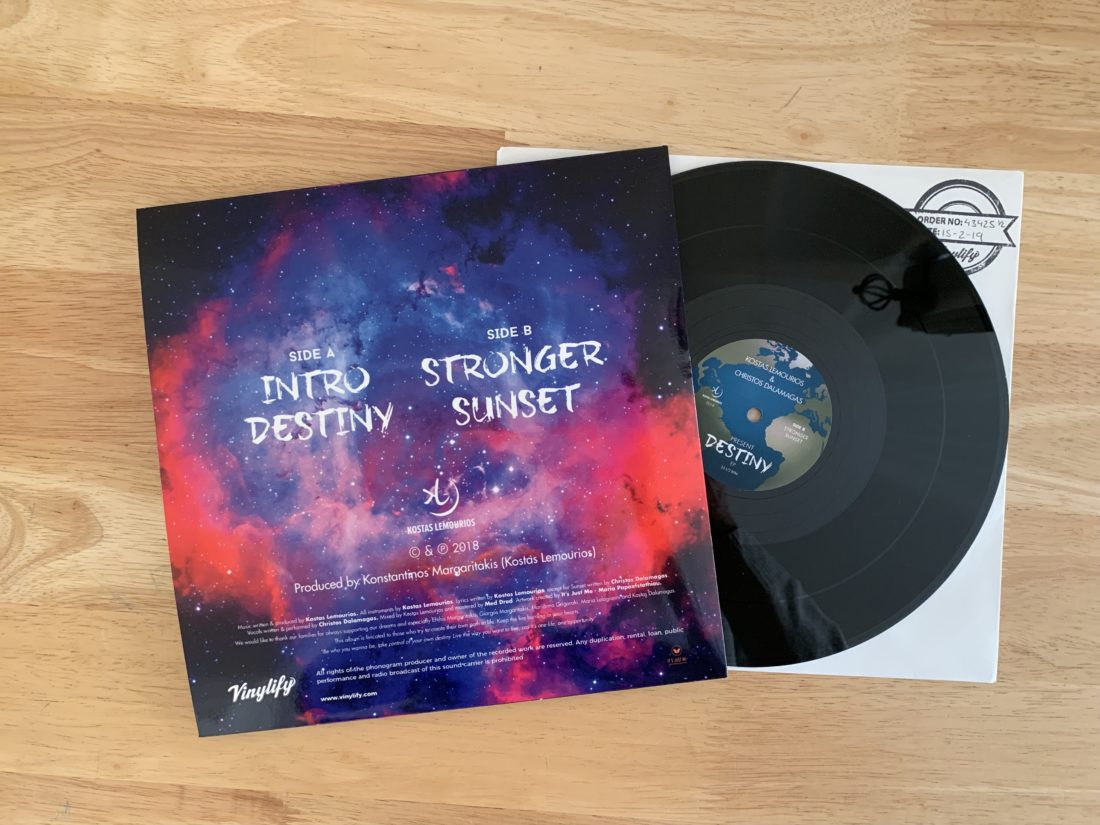 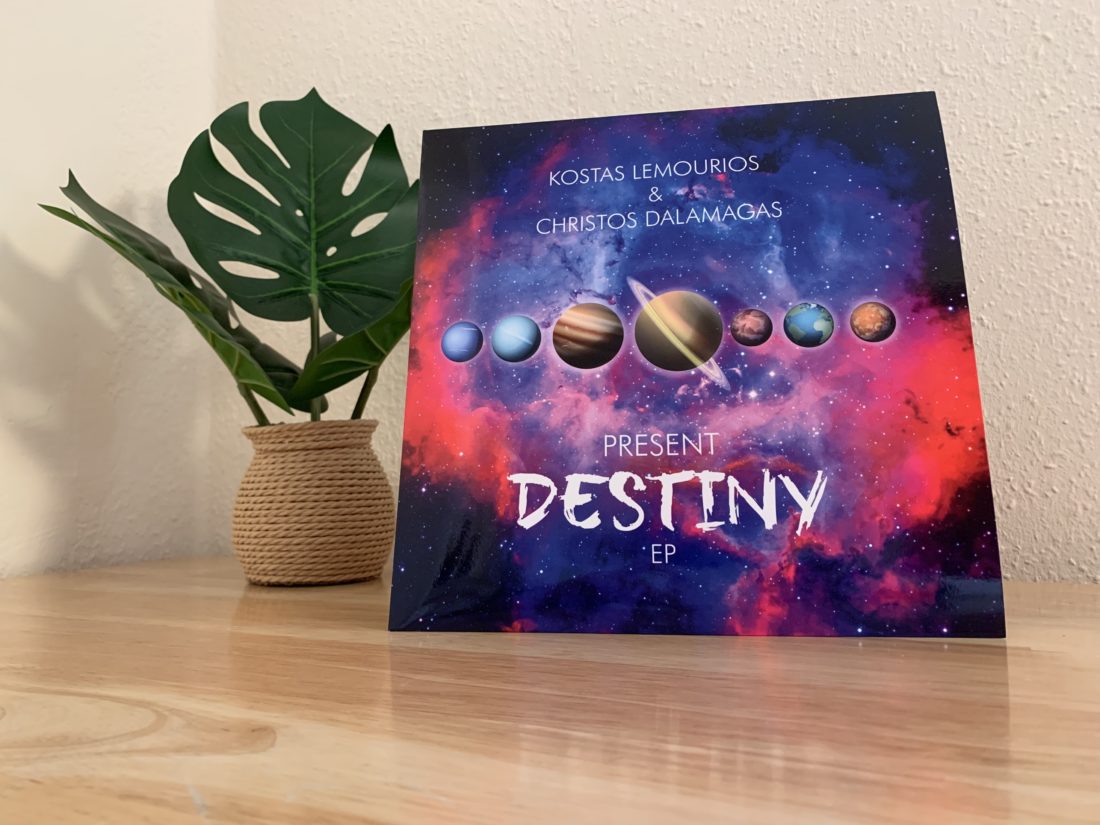 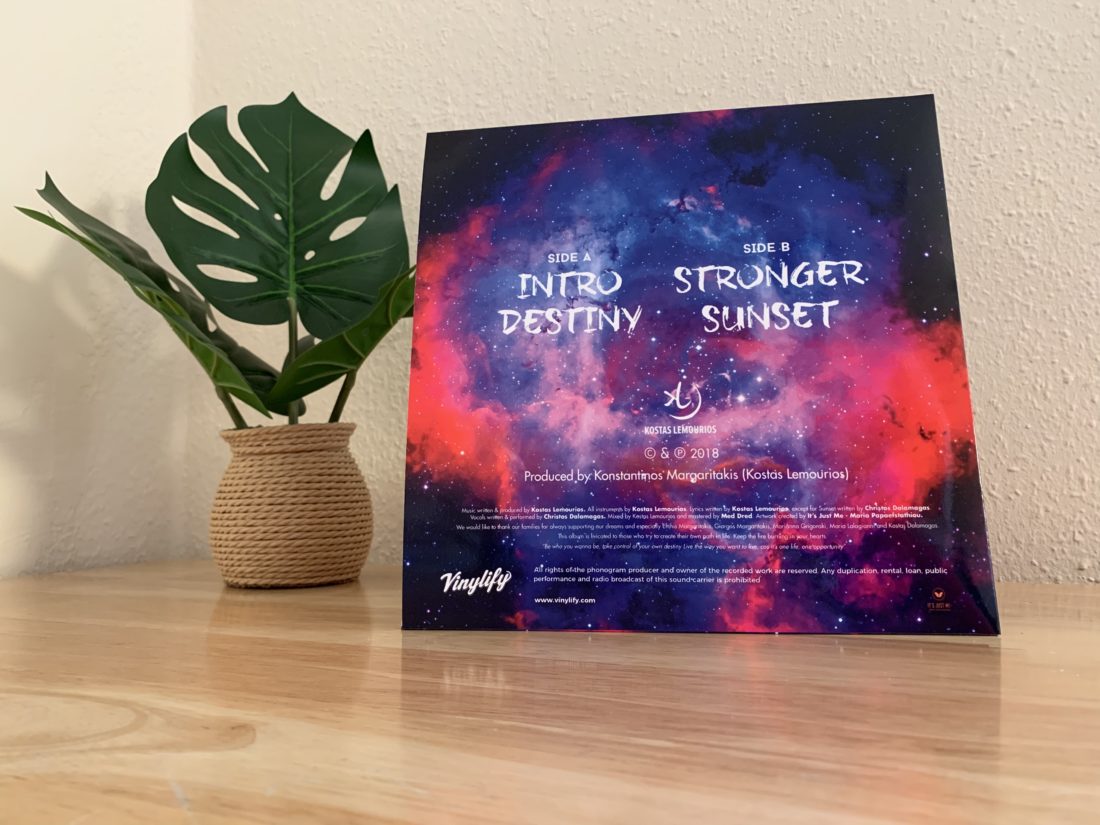