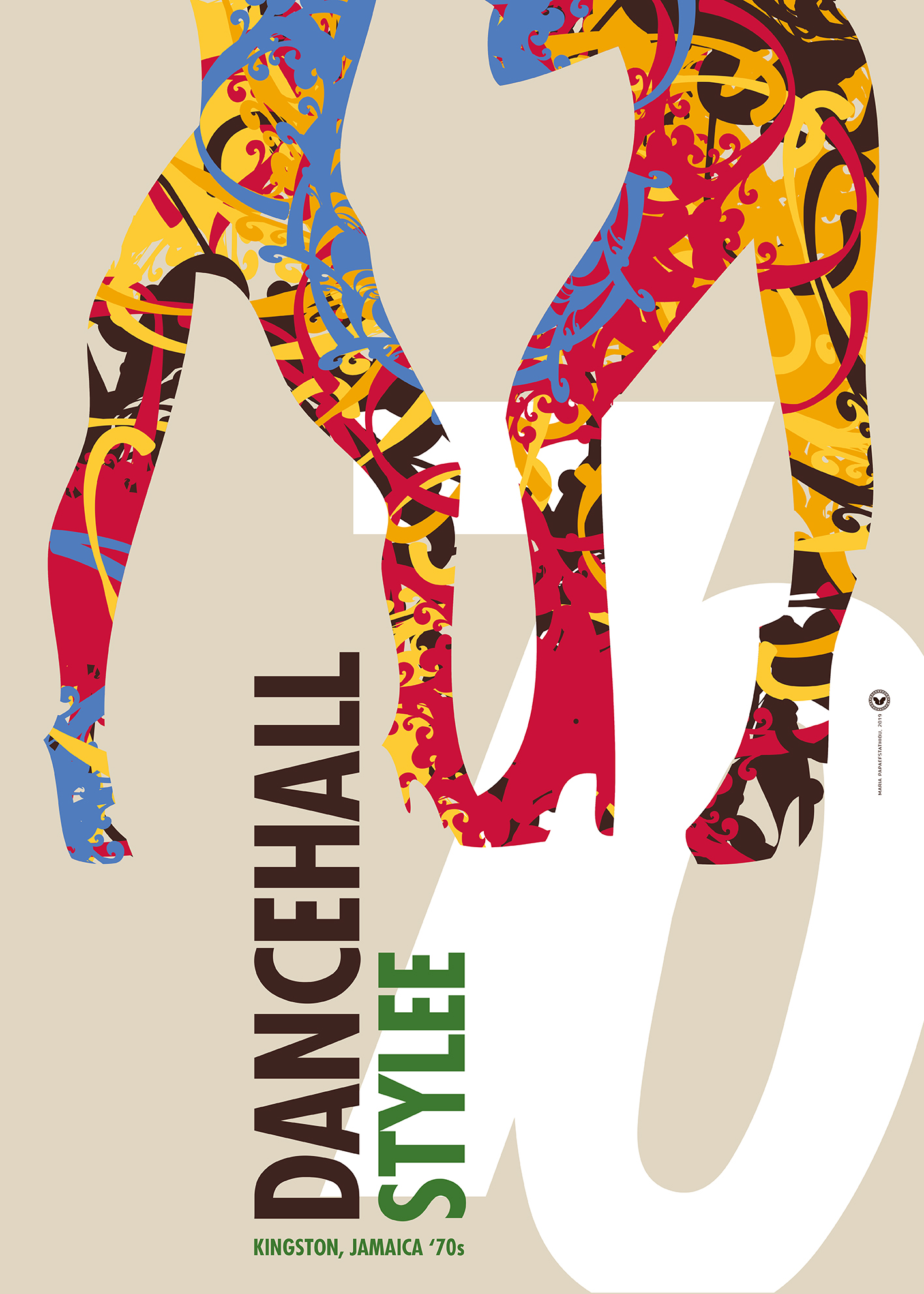 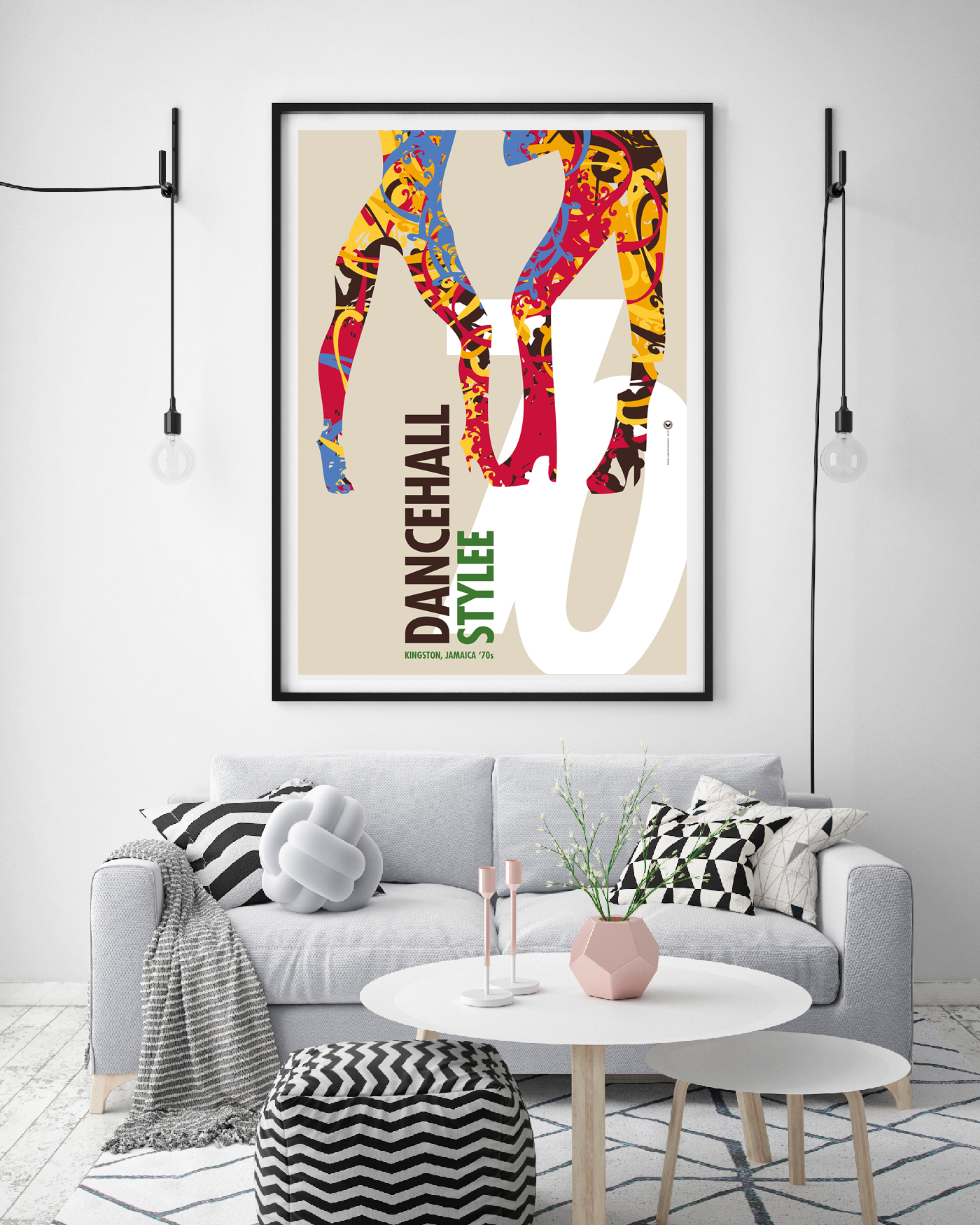 Dancehall is a genre of Jamaican popular music that originated in the late 1970s. Initial, dancehall was a more sparse version of reggae than the roots style, which had dominated much of the 1970s. Two of the biggest stars of the early dancehall era were Yellowman and Eek-a-Mouse. Dancehall brought a new generation of producers.

Dancehall is named after Jamaican dance halls in which popular Jamaican recordings were played by local sound systems. They began in the late 1940s among people from the inner city of Kingston such as Trench Town, Rose Town and Denham Town, Jamaicans who were not able to participate in dances uptown. Social and political changes in late-1970s Jamaica, including the change from the socialist government of Michael Manley (People’s National Party) to Edward Seaga (Jamaica Labour Party), were reflected in the shift away from the more internationally oriented roots reggae towards a style geared more towards local consumption and in tune with the music that Jamaicans had experienced when sound systems performed live. Themes of social injustice, repatriation, and the Rastafari movement were overtaken by lyrics about dancing, violence and sexuality. (Wikipedia)

“If you wish to use this poster art on you website or blog please contact us and request permission. All posting should give credit to the artist.”