It's Just Me Maria Papaefstathiou / Other News  / Faces of the Mediterranean 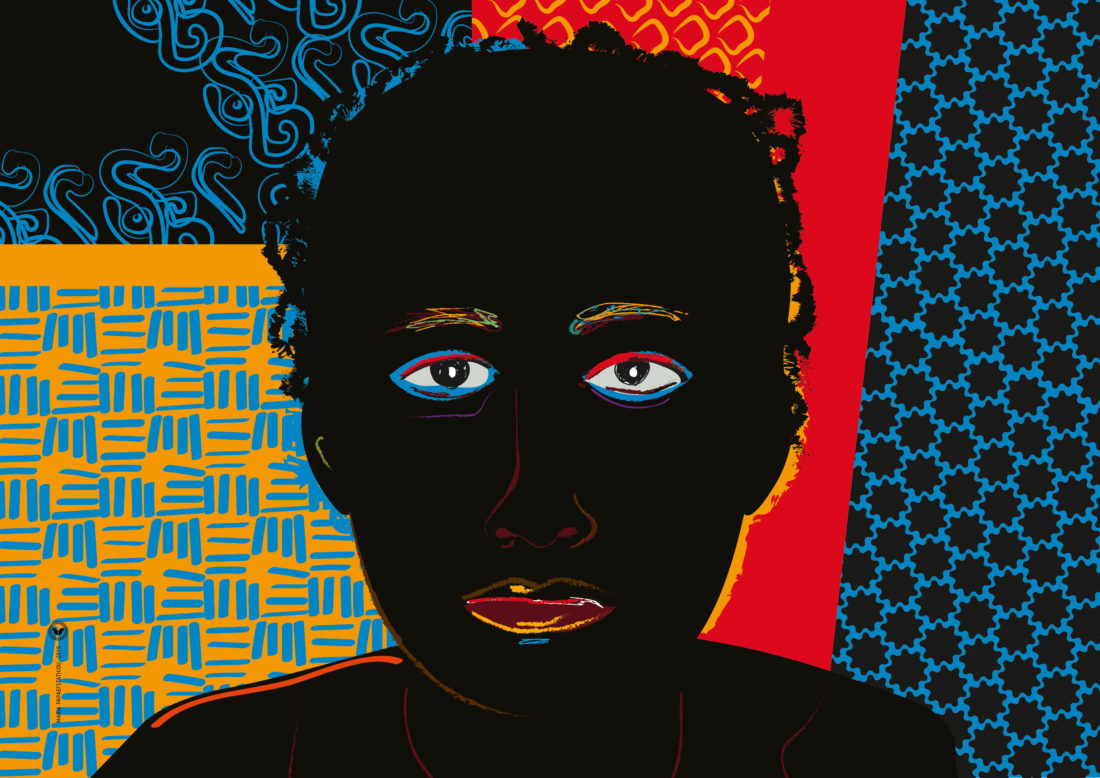 Faces of the Mediterranean

I, recently, participated in the project MEDfaces Rostres de la mediterrània. Faces of the Mediterranean, a collective art project initiated by the Barcelona based “Stop Mare Mortum” platform.
It is an OPEN CALL to artists for creating a digital collection for each life lost in the Mediterranean since the year 2000. It is another way to denounce the deaths of thousands of people European frontiers and to reflect on the situation of refugees who are trying to reach Europe through the mediterranean sea.
The objective is to gather one artwork for each victim of the Mediterranean borders (38,000 !!! from the year 2000 to present). All projects will be used for public actions (exhibitions, publications, printing, video, etc.) to raise public awareness and change of European foreign and immigration policy.
So far, artists from 19 countries have sent around 360 works.
Each image explains a story, mixes optimism and hope, sadness, anger, despair or protest and has its own personality, is different and special. Every one of our sisters and brothers, drowned in the sea, has lost a life full of dreams, abilities, ideas and feelings. We are not talking about numbers and statistics, but of people who like everyone on earth, shall be free to leave any country, including his own. As long as so many states suffer under war, poverty or totalitarianism, people need a safe way of travelling towards a dignified life, a better future, equal rights and justice.
We want the Mediterranean to be a sea of encounter and exchange and not a mass grave of people feeling misery.